System for Cross-domain Identity Management (SCIM) is a standard for automating the exchange of user identity information between identity domains, or IT systems [wikipedia].

Identity providers such as Okta, Azure AD, Google G Suite, JumpCloud and other popular IdP platforms support the use of SCIM for provisioning Teams and Users to Keeper Enterprise. The terminology differs between platforms. For example, Okta and Azure call it "Automated Provisioning".

Keeper SCIM Rest endpoint is a resource available at http://keepersecurity.com/api/rest/scim/v2/<node_id>, where node_id identifies the Keeper Enterprise node used in the SCIM protocol sync.

A user can have multiple nodes synchronizing with different identity providers (Azure AD, Okta directory, etc.) from the same vendor or different vendors. One node per identity provider, parent-child relationship is not supported (e.g if SCIM is setup on a node, the sub-nodes of this node are not controlled by the integration, but they can be controlled by their own provider).

The authentication is the Header Authentication, with the token generated by Keeper when setting up the node.

Keeper SCIM endpoint supports Users and Groups resources, according to the following table:

Keeper supports the “excludedAttributes” for “members” attribute. To improve performance of working with groups that contain a large number of members, you can add a parameter such as:

...on SCIM queries for multiple groups and a single group, and on PATCH query for a group.

By default, Keeper SCIM API will only return the first 1000 entries for queries that yield large result sets. To query the entire data set, use SCIM pagination parameters according to the specification.

The SCIM identity provider maps to a single node, and the username of the provider maps to the Keeper user name (email address), which needs to be unique globally. Therefore, if an identity provider contains a user defined by the email which is already a member of the same or different Keeper Enterprise account, any attempt to provision this user will fail. The only exception is if the user is already a member of the same node, then the provisioning will be successful, establishing the link between the identity provider and Keeper. To avoid problems, if you already have manually created users in Keeper that match ones that you plan to use in the identity provider, move them manually under the SCIM node prior to setting up the integration in the provider.

When a user is provisioned, Keeper requires either their username or email to contain a valid email address. If not, the provisioning can be rejected (e.g. in Okta you can set username to be some arbitrary string and an email is not required). If the email is fake, it will be accepted, but the provisioned user will not be able to receive the invitation email and as such will not be able to join the enterprise.

Users added to teams via SCIM are added in a "pending" state and require approval. Actions must be taken by either the Admin or using a methods outlined in the following section, because encryption keys must be generated and/or shared. In Keeper's Zero-Knowledge environment, this action must be performed by a Keeper Administrator or by another team member.

Keeper also provides customers with several automated methods of Team, User and Device approvals, described in the next section. 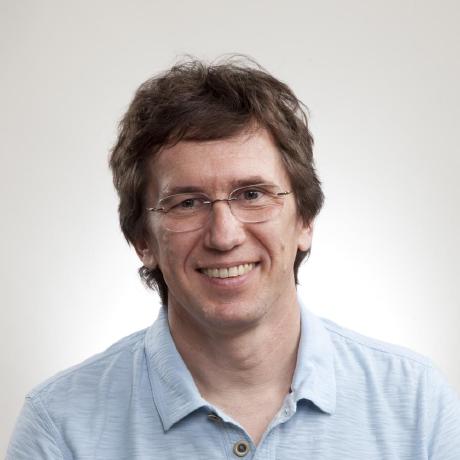